Born December 22nd, 1953, he graduated in Economics and Commerce at the University of Turin in 1978 with high honours with a thesis on Corporate Law. Qualified as a chartered accountant since June 9th, 1981 and registered in the Registry of Auditors by DM of 12 April 1995 (G.U. 31-bis of 21 April 1995). On 10/7/1991 he was appointed as Judge’s Technical Consultant at the Court of Turin and registered in the referred register, while from 10/11/1999 he is enrolled in the Register of Experts. In the professional field he mainly carries out his activity in the field of tax and corporate consultancy, both national and international, and in the preparation of tax planning, holding the office of Director and Member of the Board of Statutory Auditors in various companies and institutions including Finpiemonte SpA ( as Chairman of the Board of Directors from 3/8/2001 to 6/9/2005), Committee for the Organization of the XX Winter Olympic Games Turin 2006 – based in Turin (as President of the Auditors), Compagnia di San Paolo – Fondazione Bancaria (as Auditor from 10/05/2004 and then as Chairman of the Auditors until 04/30/2010), Intesa Sanpaolo SpA (as member of the Supervisory Board from 30.04.2010 to 04.22.2013), Michelin Italian Joint Stock Company – SAMI with sole shareholder (as Chairman of the Board of Statutory Auditors), Casco Imos srl (Sequa Group, listed on the New York Stock Exchange), Autoliv Italia S.p.A. (of the Swedish multinational group Autoliv Inc.), BasicItalia S.p.A. (as Standing Auditor – belonging to the BasicNet group, whose parent company is listed on the Milan MTA), Fiditor S.r.l. – Torino Fiduciaria (as Chief Executive Officer), Tamburi Investment Partners – TIP S.p.A., listed on the MTA of Milan (as Statutory Auditor), Eataly S.r.l. (as Chairman of the Board of Statutory Auditors). Expert in issues related to the acquisition and sale of companies and their evaluation. Enabled for assistance and representation of taxpayers in tax disputes against the tax commissions. 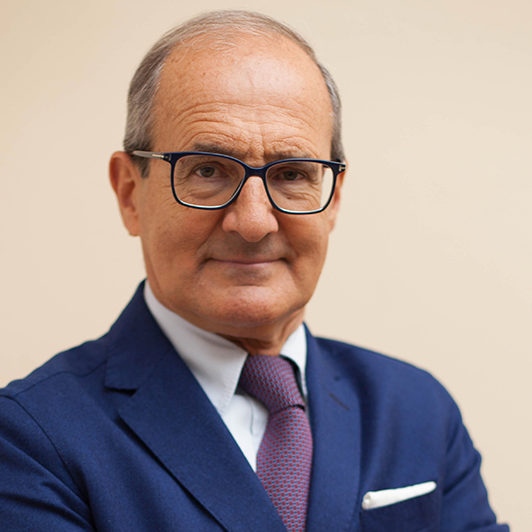