Born on May 17th, 1987, in 2006, he graduated in accountancy and computer programming at the I.S.T.C “Piero Calamandrei” in Crescentino, then he continued his studies, earning a bachelor’s degree in Business Economics at the Faculty of Economics in 2009 of Turin and in 2011 the master’s degree in Accounting Professions, always at the same Faculty. In 2013, he passed the qualifying examination for the profession of Chartered Accountant and he is enrolled in the Order of Turin from 13/02/2014 and in the Register of Legal Auditors at No. 171250, DM of 03/14/2014 (G.U. n.27 of 04/04/2014). He is working with Studio Boidi & Partners since 2010, first as a trainee, and since 2013 as a professional. After becoming a professional, he decided to expand his professional skills by attending a specialized training course on the subject of labour consultancy. Within the firm he mainly deals with tax and civil law consultancy for corporations, consultancy for non-profit associations and labour consultancy. 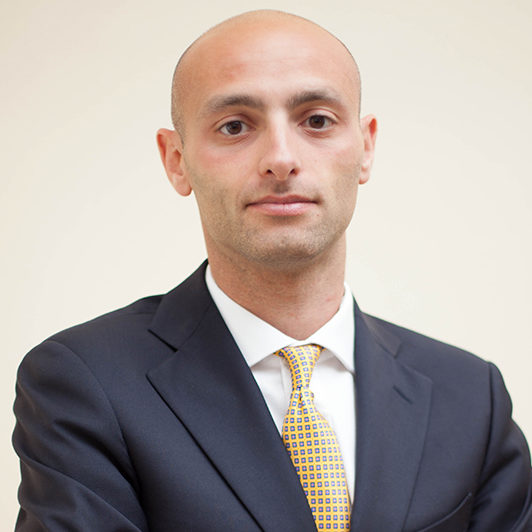