Born January 4th, 1979, he graduated in 2003 at the University of Turin. In 2008, he becomes a Chartered Accountant and is enrolled in the Order of Turin from 13/02/2014 and in the Register of Legal Auditors at number 153411, DM of 09/12/2008 (G.U. n.101 dated 30/12/2008). He has been collaborating with Studio Boidi & Partners since 2008. He mainly deals with tax consultancy for partnerships, sole proprietorships, professionals and individuals residing in Italy or abroad, and for auditing small and medium-sized enterprises. 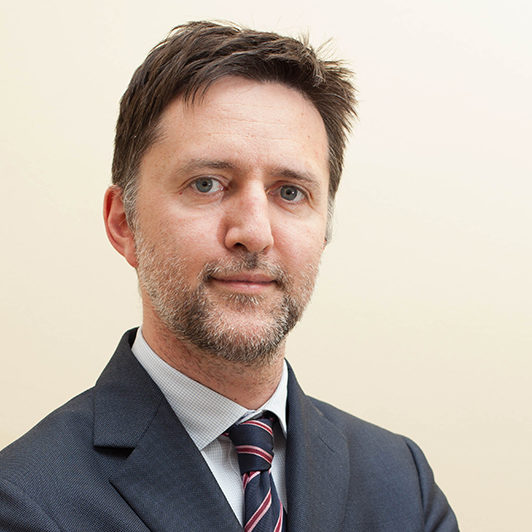